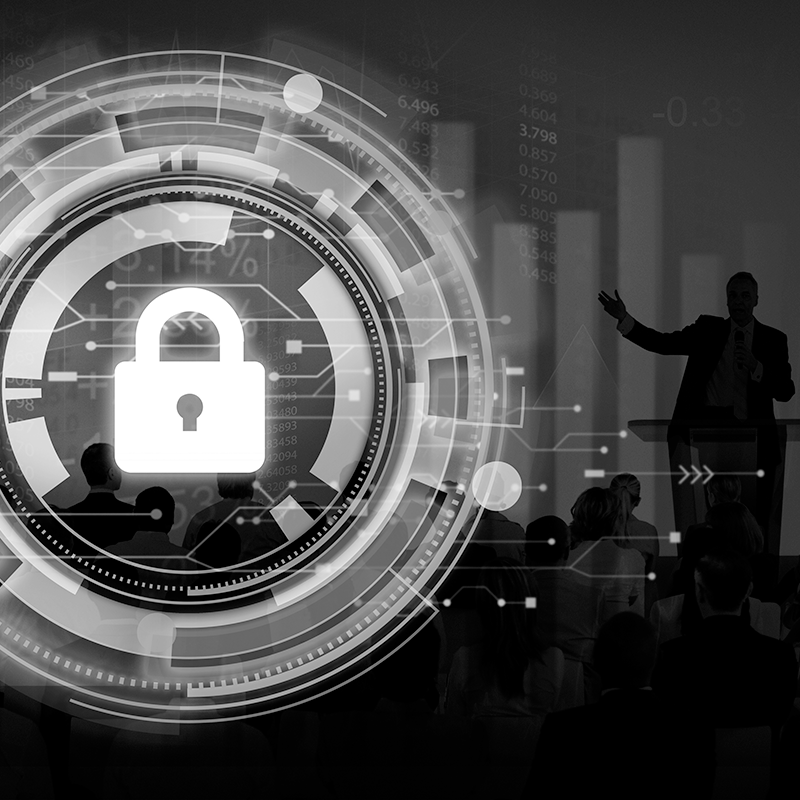 Session On Cyber Security, Online Safety For Women And Children Held in Hyd

Session On Cyber Security, Online Safety For Women And Children Held in Hyd Hyderabad: Cyber bullying, online trolling and hacking have become a major concern among women and children. Though there are many features being updated daily in various social media platforms like Whatsapp, Instagram, Facebook and Twitter to stop trolling and ensure safety, but still there are many cybercrimes being reported everyday.

To bring awareness in the society, a special session on cyber security and online safety for women and children was held for members of the SHE Teams of the Rachakonda Police Commissionerate here on Monday.

According to reports, Rachakonda Police Commissioner Mahesh M Bhagwat, inaugerated the session. He emphasised on ensuring cyber security for women and children in the State. He explained about being safe on social media while using Facebook, Instagram, WhatsApp and other platforms.

Sharing tips and dos and don’ts while sharing personal info on social media, he instructed the SHE Teams to explain these issues during awareness programmes being conducted in education institutions in the city.

“Whenever a cybercrime against women and children was reported, the data should not be deleted, so that the evidence will help to crack the case easily,” he suggested.

As per reports, the Rachakonda Police also signed a Memorandum of Understanding (MoU) with Cyber Peace Foundation and will soon release awareness pamphlets containing safety tips regarding the dos and don’ts on social media and the best practices in cyber safety.

At last, Additional DCP Saleema sensitised the SHE Teams about their duties related to women and children.